In the final project of this course, the open proposal that deals with one of the issues that
human beings ask themselves throughout history, the future, specifically imagining the future as a conceptual framework, this topic covers many theories and topics. to choose but to make it somewhat more objective we were given three options, which covers topics from the outer planets in the near future, my proposal is based on a message sent to space and the direct response of some alleged alien beings, my goal is to dissect this message and make a series of scientific illustrations explaining the message step by step. 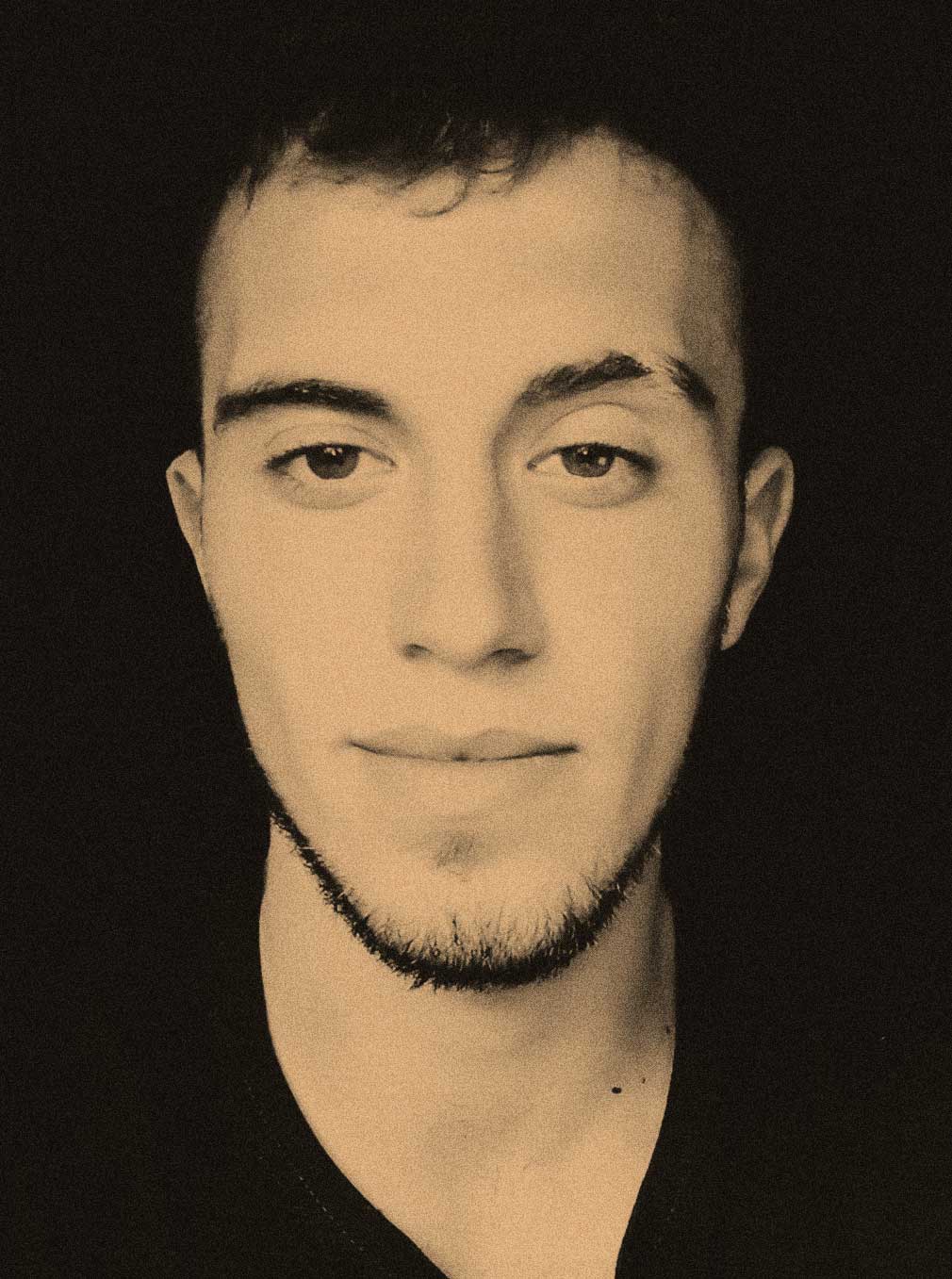 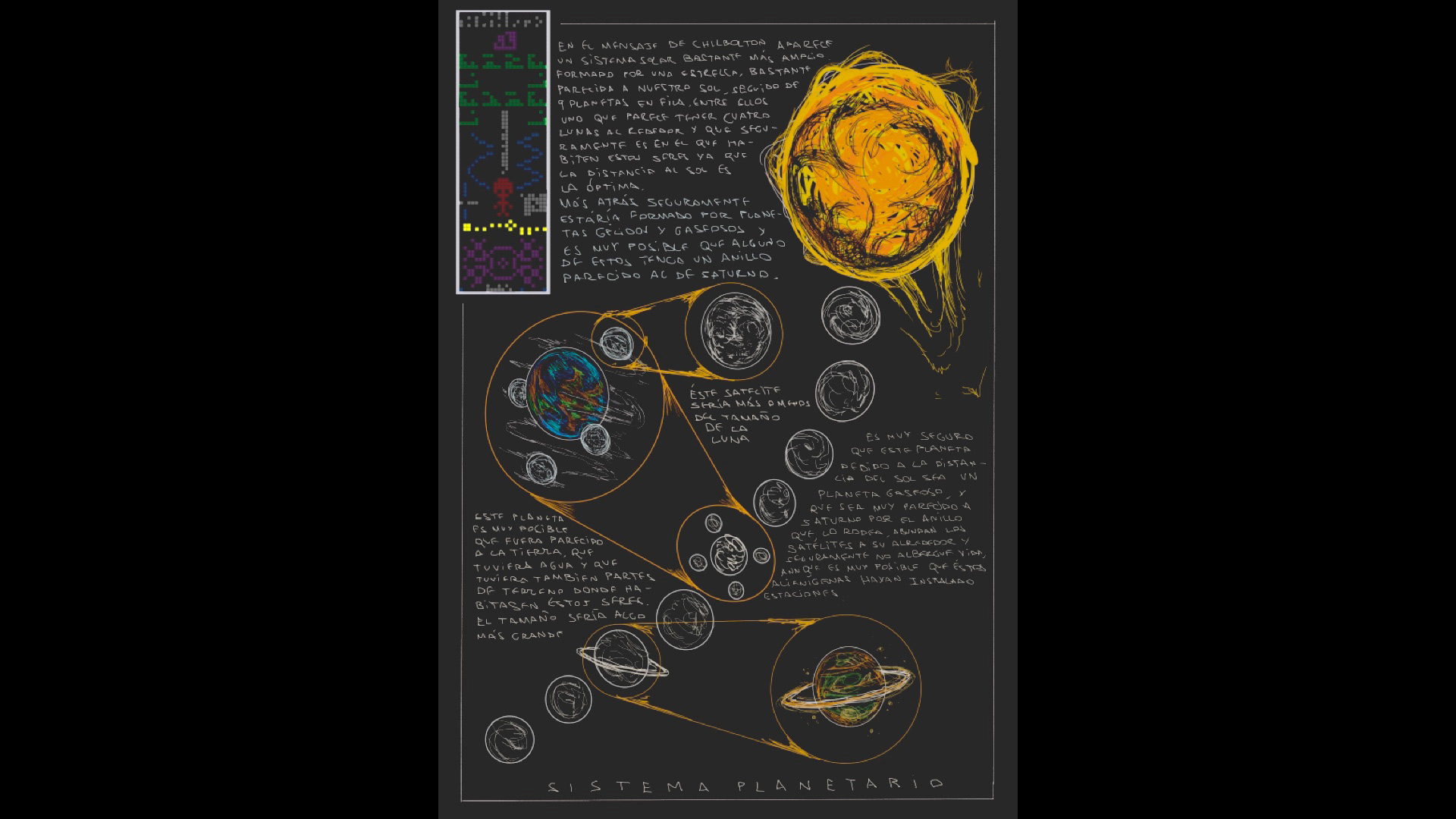