My proposal for this project is to devise an animation series, which will follow the life of Ben, our main character, who wants to be the best "Chapuzas", to get this he will enjoy many adventures with his friends, they live in a future post-apocalyptic world, this world is composed of a soil that would be the Earth as we know it, but after passing the consequences of the world war this is only
constituted by the remaining scrap metal remains, because the consequences the animals mutated their behavior like humans and the few surviving humans began to coexist with them creating floating islands to avoid the danger in which the land had become, this society was based on engineering with a system of hierarchy according to the level that each had, those people who worked technology and engineering are called "chapuzas", society is maintained by common tolerance, but the animals still held a grudge against humans because their past acts, without counting in addition to the hierarchy established by the different species. 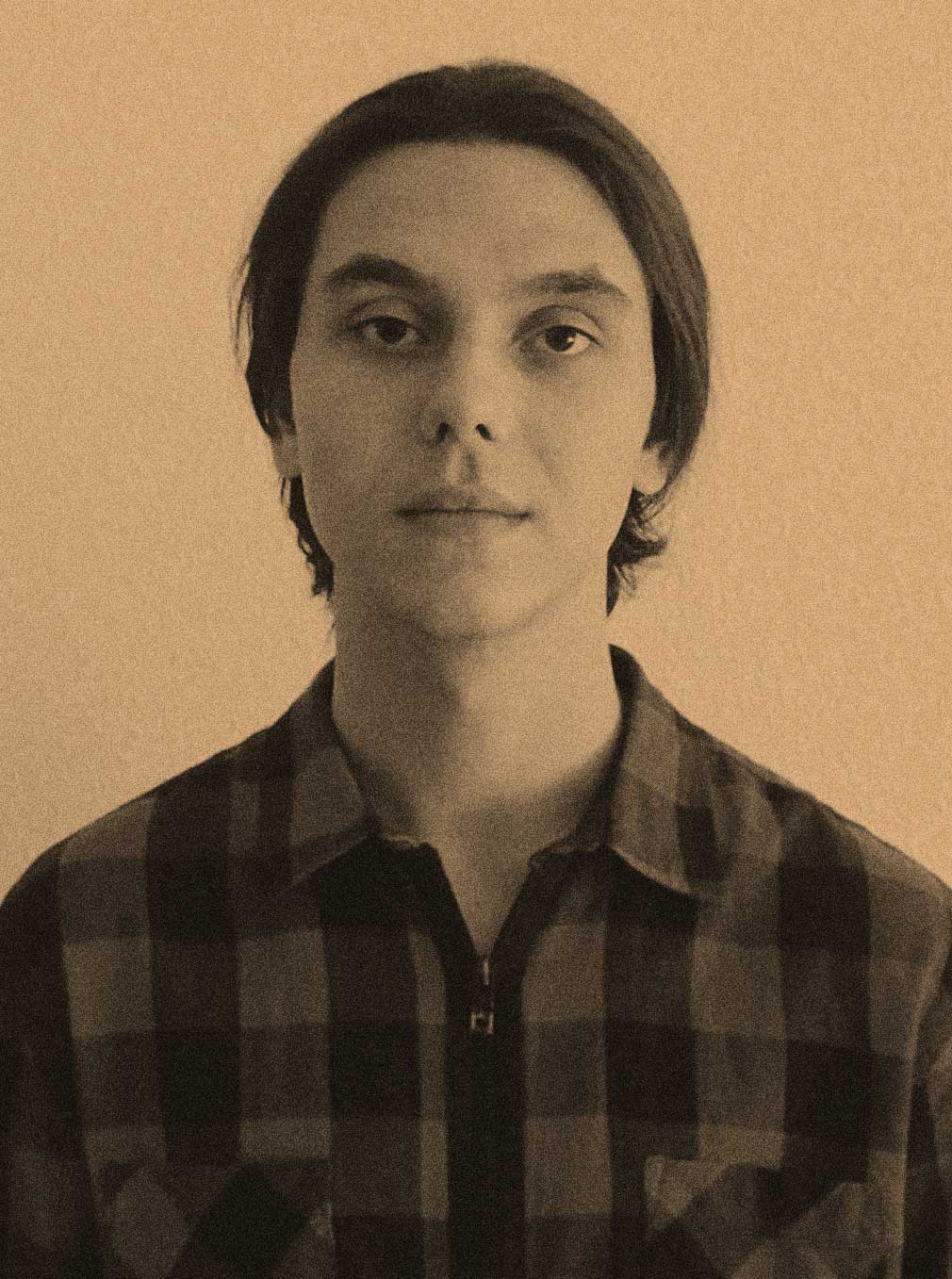 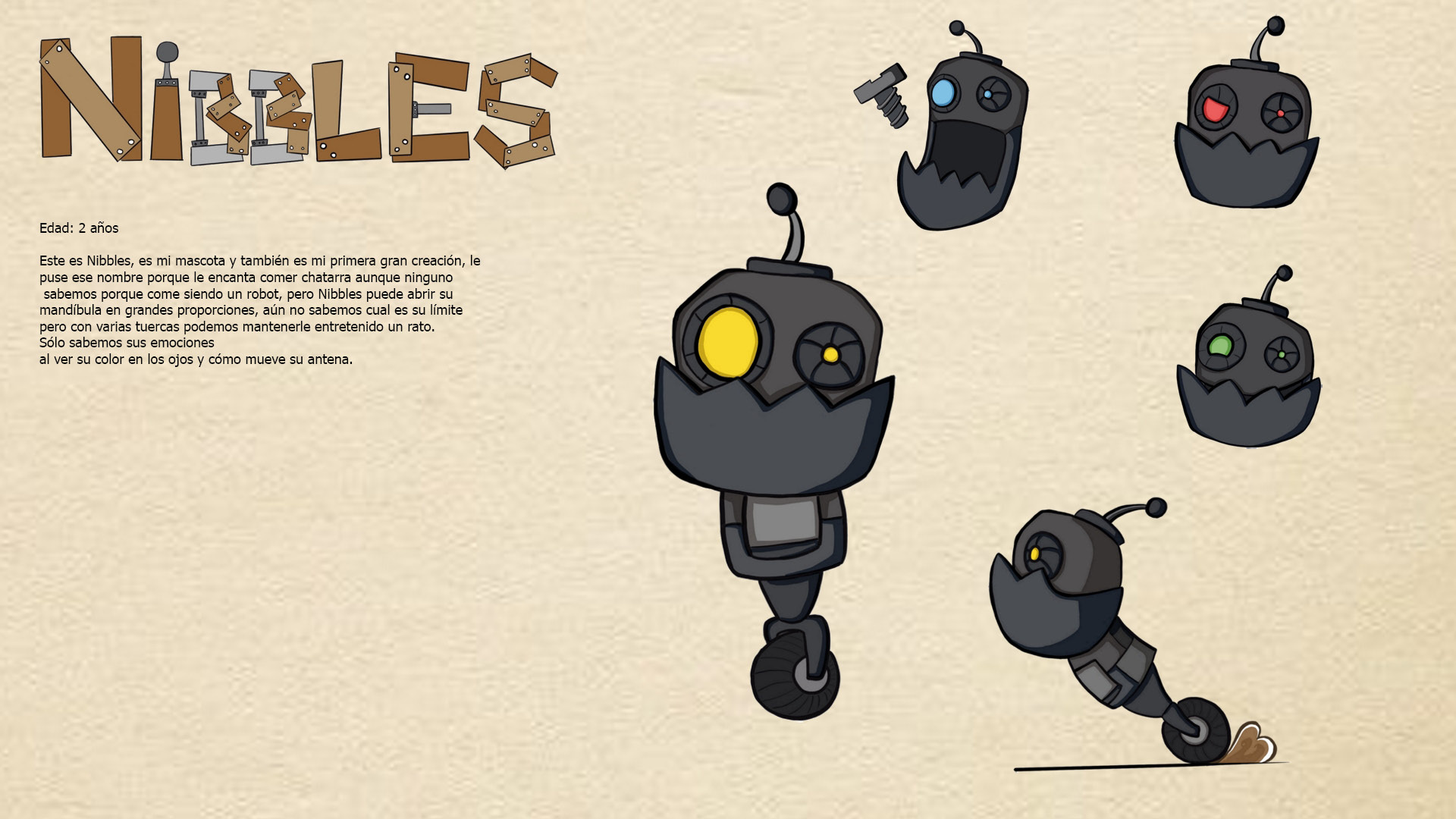 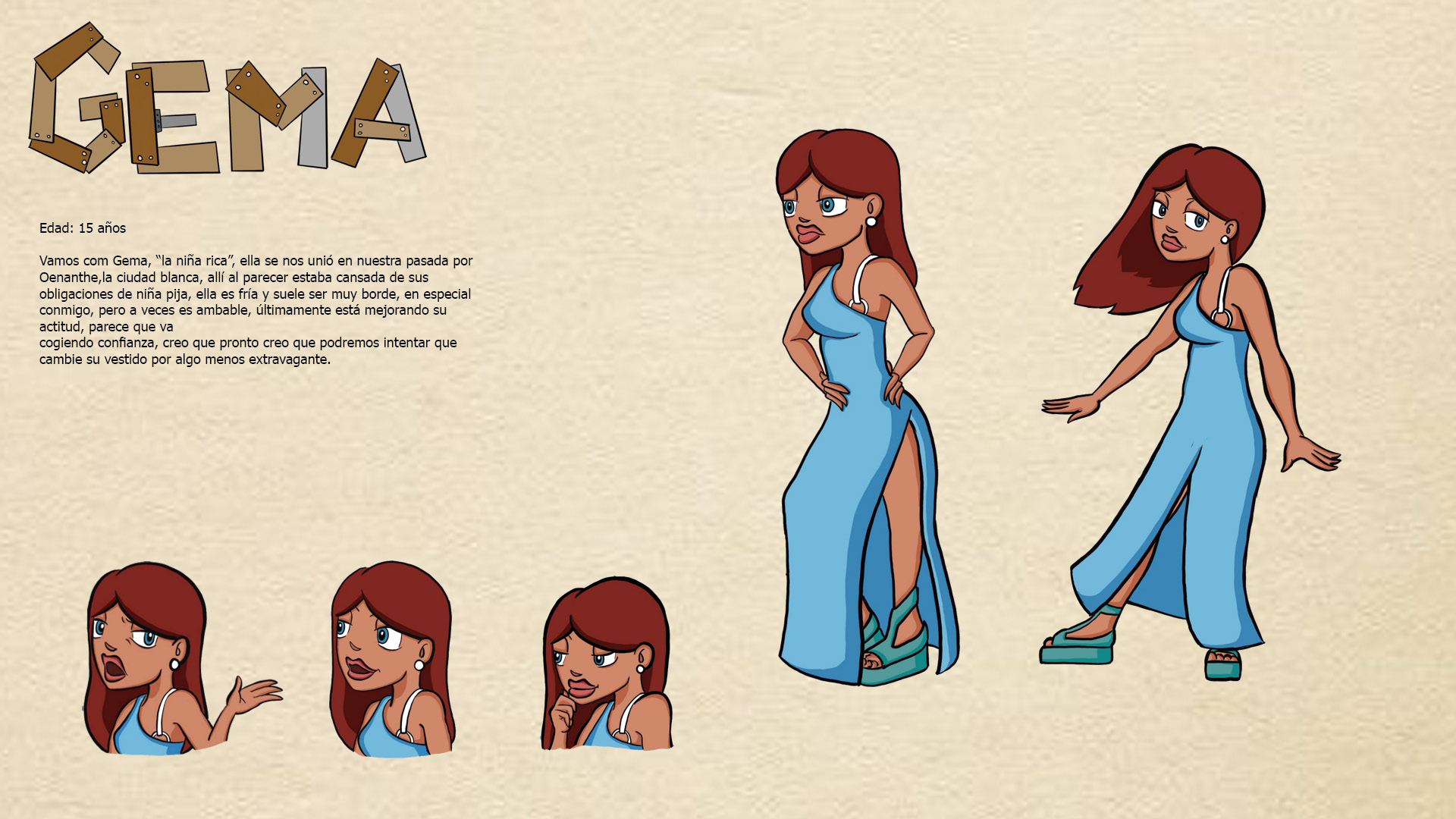